Moscow. 7 Dec. INTERFAX.RU — the Prosecution has demanded that former Serbian military commander Ratko Mladic life imprisonment, reports Associated Press. The verdict of the International Tribunal for the former Yugoslavia is expected in spring 2017. 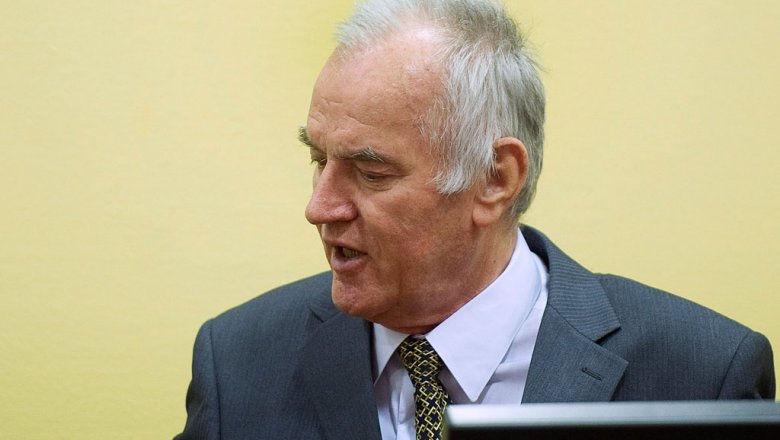 Mladic is accused of war crimes committed during the conflict in Bosnia in 1992-95. In particular, he is accused of “murder, genocide and terror.”

Prosecutor Alan tiger said that any sentence except in the most severe would be an “insult to victims”.

According to the prosecution, Mladic gave the orders, when his military killed and expelled thousands of people from the Serbian enclave in Bosnia. Himself, the Serbian General maintains his innocence.Video

of Ratko Mladic at the point of death and barely eats

Earlier it was reported that the health of 74-year-old former military commander has deteriorated, he is unable to withstand a long trial.

At the end of March 2016, the ICTY has recognized the former Bosnian Serb leader Radovan Karadzic guilty of genocide and crimes against humanity and sentenced him to 40 years in prison.

Karadzic subsequently filed an appeal, stressing that the trial was unfair and the judges made a few dozen mistakes. In his opinion, such lawsuits will only accelerate the process of refusal of countries to accept international courts, as did Russia and South Africa, which came under the jurisdiction of the International criminal court.