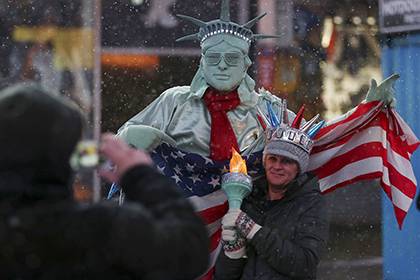 At the end of the 2016 fiscal year, which ended in September, the number of Russians who sought asylum in the United States amounted to 1912 people is the maximum for the last 22 years. This publication reports the Radio Free Europe, based on data received from the American administration.

Compared to 2015, willing to move to the States was 31 percent more.

In the documents the state Department has not provided specific reasons that lead sought asylum citizens. However, immigration lawyers, helping them to draw up petitions, saying that most of the refugees are members of the LGBT community. Also there are entrepreneurs who complain fabricated against them criminal cases.