Pamfilova ready to sue for libel on elections

The head of the Russian Central election Commission is outraged by the unsubstantiated allegations of violations. 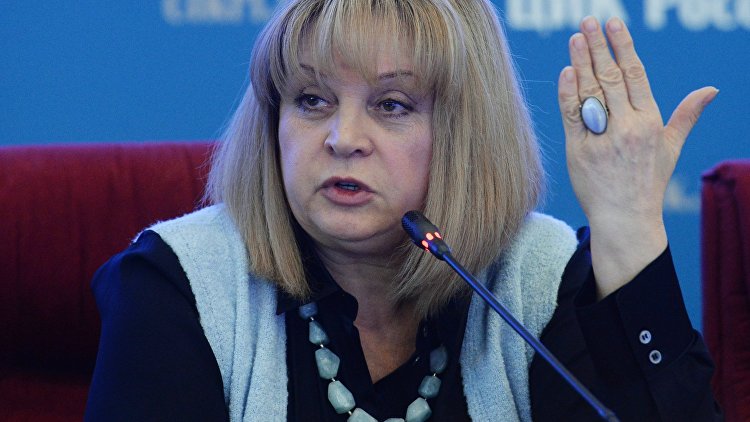 MOSCOW, December 6 — RIA Novosti. The head of the Central election Commission of the Russian Federation Ella Pamfilova has declared that is ready to apply to the courts for libel, falsification and manipulation with false information about elections, this applies to any information propaganda without providing any evidence.

Calculated the expenditures for elections

At the CEC session on Tuesday, Pamfilova said that, appeared on the Internet and actively spreading the video, which focuses on violations, including the counting of votes on elections in the Moscow suburb of Mytishchi. She added that this is also the story of the day before wrote “Novaya Gazeta”.

The CEC has allocated the phrase in the video: “the farther away from the election, the more violations.” Pamfilova complained that in such cases there is no evidence.

“I want to say again that any kind of such propaganda information on all sorts of such propaganda will be to fight back. Until, once again, I will submit to the courts for libel, falsification and manipulation with false information. That is, not on the attack,” — said Pamfilova at the meeting of the CEC.

She stressed that “we need to get rid of all potential violators to the next election campaign”.

On Tuesday, Pamfilova said that the Central election Commission of the Russian Federation will check all of the information about violations in the recent elections in the Moscow suburb of Mytishchi and the direct appeal to the law enforcement authorities have not ruled out the cancellation of the election results.