The us space Agency showed pictures of a 90-foot fissure on an ice shelf in Antarctica that will eventually lead to of the iceberg with an area of 6445 km2. 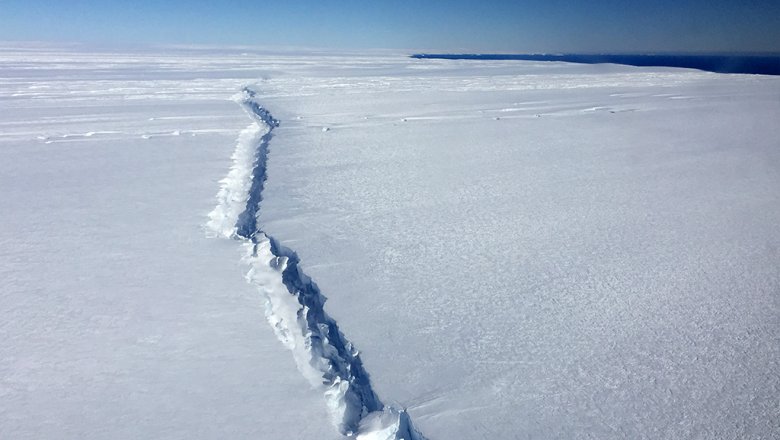 Ice shelf Larsen, opened in 1893, consisted of three large glaciers, Larsen A, Larsen B and Larsen C, the total area of the island of Jamaica. Due to global warming it slowly disappeared since the 1960s and partially collapsed, so far preserved only Larsen C. It is under threat of extinction.

New fault recorded by satellites of NASA, is about 112 km long and 90 m wide.

He cuts through the shelf into the depth, but not yet stretched over all its territory. When a piece of the ice sheet will break off and melt, global sea level could rise by more than 82 cm, reports The Daily Mail. 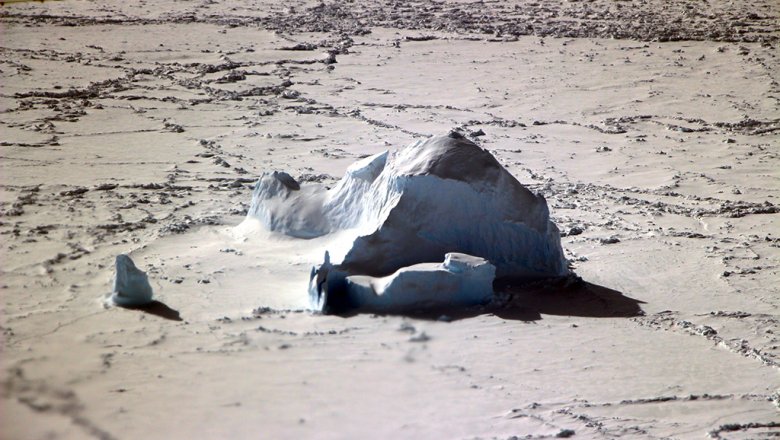 The detection of a fault caused in the environment, meteorologists and environmentalists concerned about the consequences: climate change impact on the ice cover of Antarctica is more intense than expected by previous studies that demonstrated the growth of the ice mass on the continent.

The researchers noted that the glacier Larsen B lost in 2002 collapsed due to the changing properties of ice, its temperature increased, he became more plastic and slippery, and eventually washed into the ocean. It is his rest (about 1000 km2) and a large part of the Larsen C is at risk of becoming drifting icebergs.

Comforted by the fact that in other regions of the Antarctic ice sheet is still growing. Satellite data show that the vast majority of the area cover has increased by 112 billion tonnes of ice each year between 1992 and 2001. However, from 2003 to 2008, the growth of ice has slowed to 82 billion tons 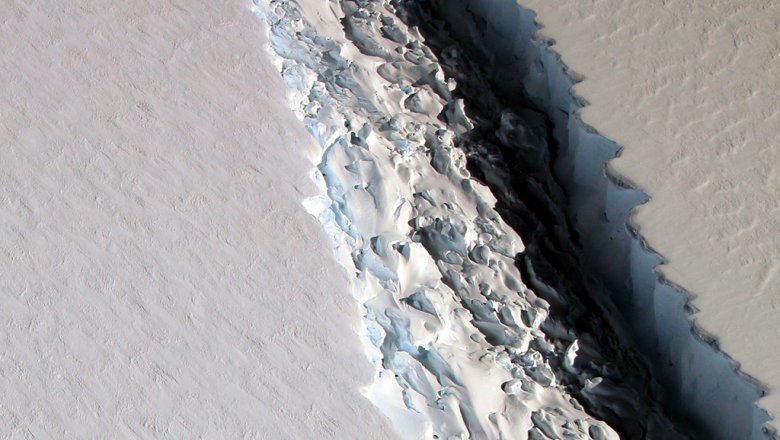