ANKARA, December 6 — RIA Novosti, Fedor Smirnov. President Recep Tayyip Erdogan signed previously adopted by the Turkish Parliament of the law on ratification of the agreement with Russia on gas pipeline “Turkish stream”, according to the official website of the Turkish leader. 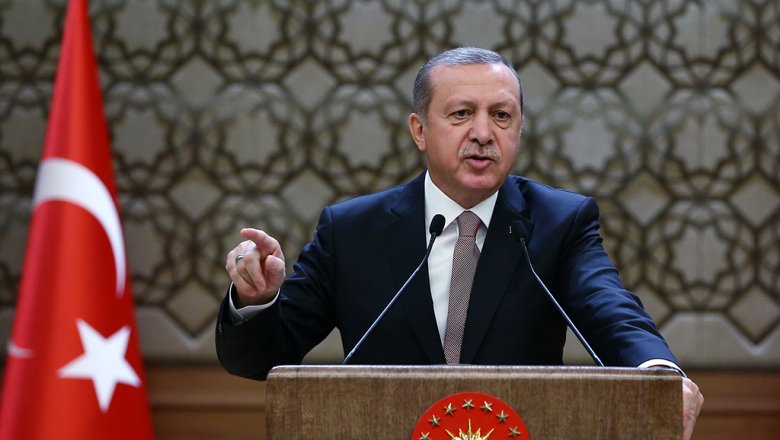 “The law 6765 (on ratification of the agreement on “Turkish stream”) is recognized as acceptable,” the message reads.

The decision of the President published Tuesday in the official newspaper Resmi Gazete. Thus, the law came into force.

Russia and Turkey on 10 October signed an intergovernmental agreement on the project “Turkish stream.” The document envisages the construction of two gas pipeline strings under the Black sea with a capacity of 15.75 billion cubic meters of gas each.

One thread is provided to supply gas directly to the Turkish market, the other for gas supplies transit through Turkey to European countries.

The implementation of the second line will depend on the interest of Europe in Russian gas and get from it guarantees that.