Elector from Texas refused to vote for Donald trump

A doctor from Dallas explained that he believes the elected President is not worthy to lead the country. 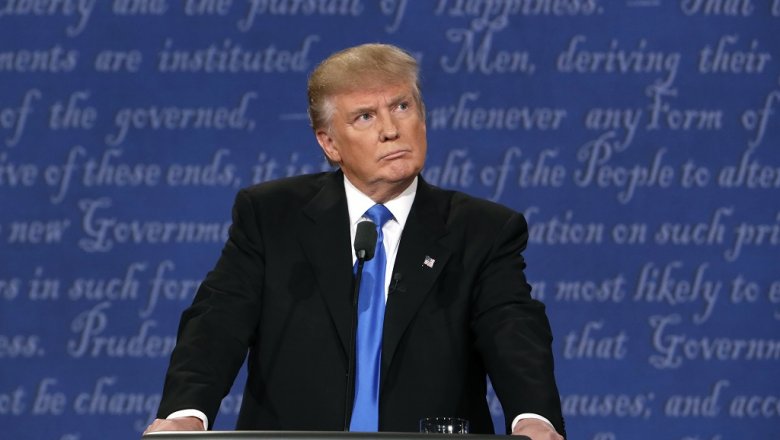 Moscow. 6 Dec. INTERFAX.RU Member of the electoral College from Texas Christopher Suprun refused to vote for Donald trump on December 19. Its decision he explained in an article published Monday in the Washington Post.

Republican trump defeated Clinton in the election in Texas, which provided him a vote of 38 electors, one of whom is a doctor from Dallas Christopher Suprun. However, he will not be able to fulfill his voters duty, because I am convinced that trump is unfit to hold the office of President.

Suprun has insisted that elections in the United States has not yet ended, and the outcome can be changed, voters can still make the right choices for the good of the country. On 19 December he was going to vote for one of the Republican ex-candidates such as Governor of Ohio John Kasica.

In the US voters do not elect the President directly, but do it through the electoral College, which should formally vote for a particular candidate.

Theoretically, the law does not prohibit an elector not to vote for the candidate who supported the majority in his state, but such cases are extremely rare.

Government of new York had asked for $35 million on security this Trumpery Suprun has become the second member of the Board, refused to vote for trump. Before him another elector from Texas, Art Cisneros, resigned.

However, the preponderance of trump is so large that the change of the election results seems almost impossible: he had 306 votes of the electors against the 232 Hillary Clinton.

Donald Trump. For what it’s like and nenavidyat most queer President of America.