Died, the actor from “Game of thrones” 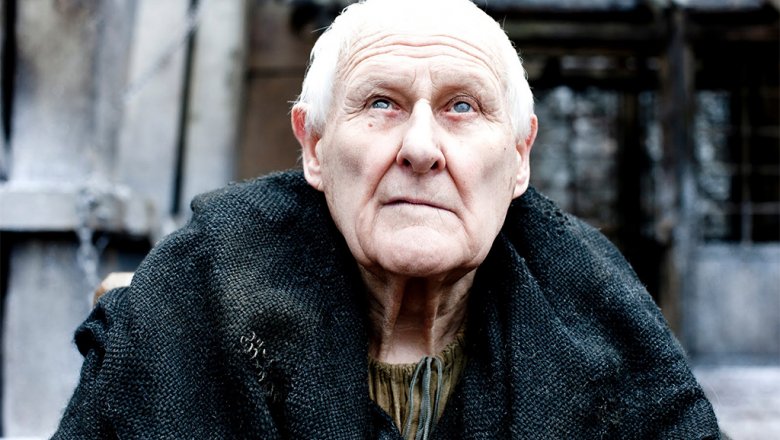 Cause of death not known.

Vaughn was born in Britain on 4 April 1923. He is known for his role as Maester Aemon’s Targaryen in the TV series “Game of thrones”. 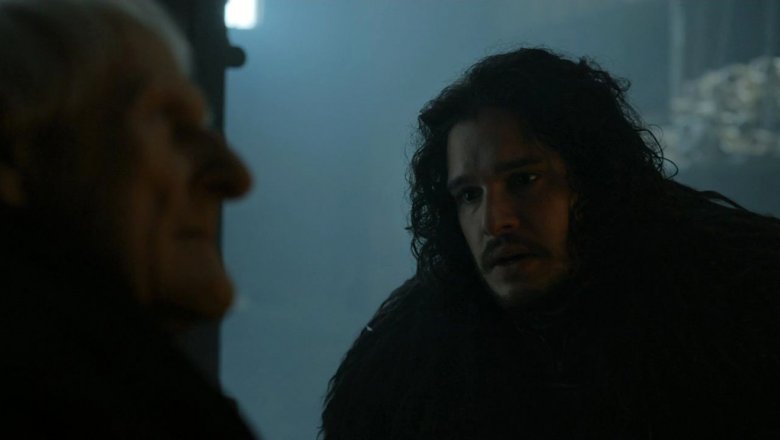 The actor also participated in the creation of such films as “death at a funeral”, “History of mother”, “the Legend of the pianist” and “Les Miserables” (1998), “village of the damned” and “Brazil”.

During his career he has starred in some 200 movies and TV shows.