Moscow. 5 Dec. INTERFAX.RU the carrier Rocket “Soyuz-U” was launched from Baikonur spaceport with the cargo ship “Progress MC-04” and a wrecked over Tuva, is the penultimate. 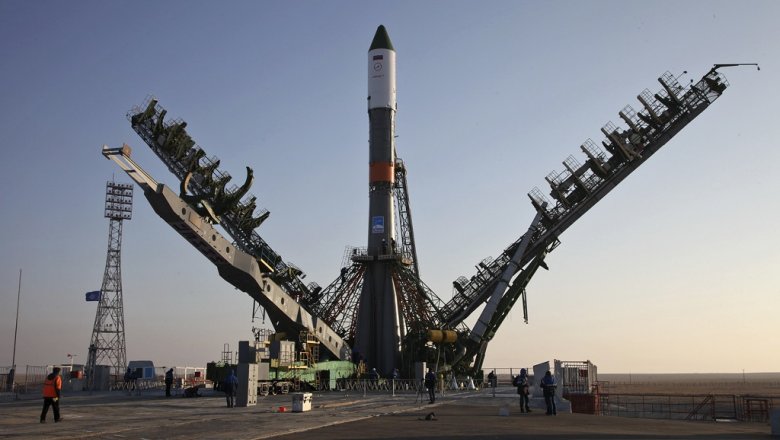 “According to the plans of Roscosmos, the rocket “Soyuz-U” will be used one more time in February 2017 year to launch cargo vehicle “Progress MS-05”. Order in the further carrier rockets “Soyuz-U” not planned”, — have informed “Interfax” a source at the cosmodrome.

The interlocutor of the Agency noted that experts studying the telemetry information received from the Board of the carrier rocket, prior to her accident, has not yet made findings about the reasons which led to the emergency the end of the run.

Lost fourth “truck” for the ISS in two years. The astronauts run out of food?

Space cargo ship “Progress MC-04” was to deliver to ISS 2442 kg of cargo and equipment, including parcels for the crew, fresh vegetables and fruits, 710 kg of propellant, 52 kg of oxygen and air, 420 kg of water, the greenhouse “Lada-2” for the cultivation of sweet pepper, wheat and lettuce, the first instance of a new generation of spacesuit “Orlan-ISS”.

Unified carrier rocket middle class “Soyuz-U” was developed on the basis of the rocket “Soyuz” and operated since 1973. The difference between a “Soyuz-U” from its predecessors was the use of engines of the first and second stages with high energy performances. The first launch took place on 18 may 1973, a total of more than seven hundred triggers, about two dozen of them ended with crashes.