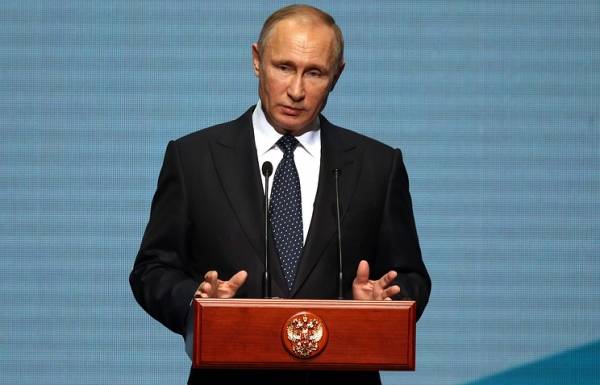 MOSCOW, 6 Dec. /TASS/. The President of Russia Vladimir Putin will take part in the opening in Moscow of the IX all-Russian Congress of judges. The Congress of judges, which meets every four years to discuss the state and prospects of development of the judicial system. The Congress will take part 780 delegates – representatives of Supreme courts, courts of General jurisdiction, arbitration and military courts, magistrates and statutory courts of the subjects of the Russian Federation.