MOSCOW, 4 Dec — RIA Novosti. Rescuers at the scene of a fire at a nightclub in American Oakland found the bodies of 24 people, reports Reuters with reference to the firefighters. 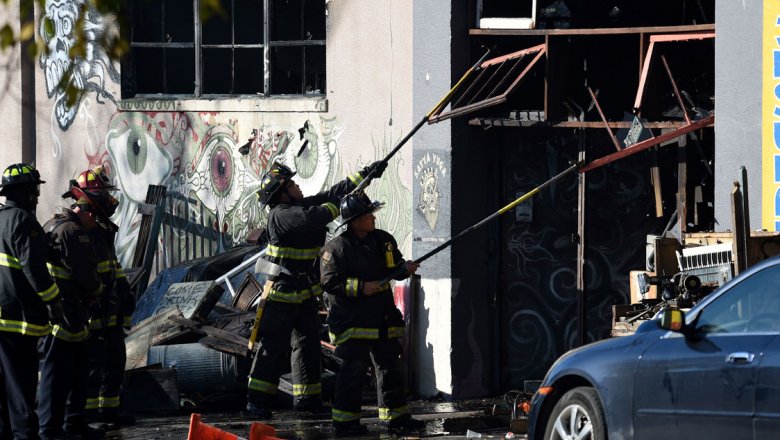 Earlier it was reported about 10 victims.

A fire at a nightclub in Oakland happened on Saturday. The city authorities do not exclude that the victims of the fire could be up to 40 people. According to preliminary information, in the room at the time of the fire was from 50 to 100 people. What was the cause of the fire is still unknown. The fire became one of the largest number of casualties in the history of this Californian city.