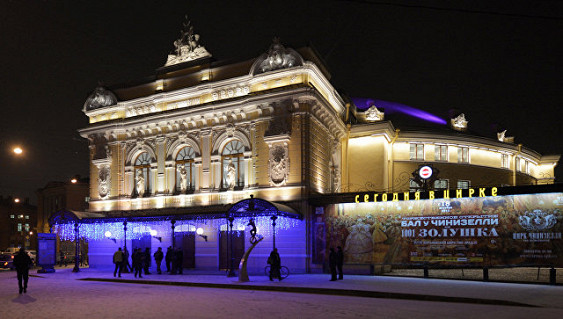 Informed about the financial problems of the main circus organizations in the country said the dismissed from his post of Director of St.-Peterburgskogo circus on Fontanka Michael Smorodkin. According to media reports, entry into structure of the Russian state circus company of the circus is discussed in the Ministry of culture with the summer of 2015. Michael Smorodkin and the Union circus performed against similar enterprises. In their opinion, the Russian state circus company “is in a financial crisis”

“The leadership of the head of state tasked to work out a scheme of joining the St. Petersburg circus in on conditions of wide autonomy – said Zhuravskii. In this regard, including the salaries of the staff, and the use of own funds for investment purposes”.