He noted that “it should be a diplomatic solution.” 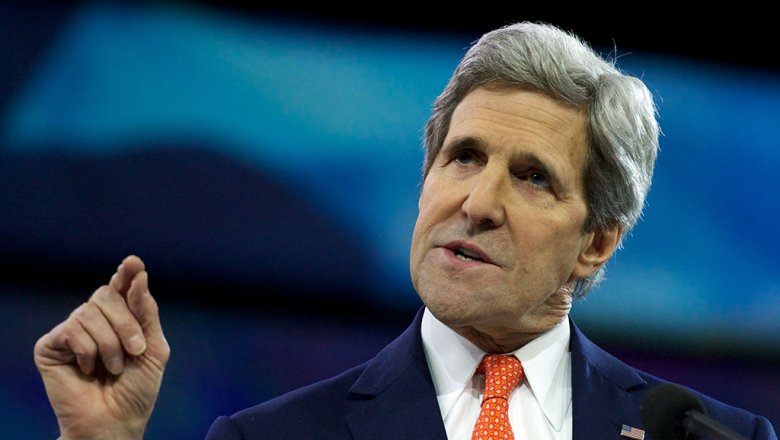 “We continue to negotiate. And it is still possible that we will be able to reach an understanding in terms of decisions on Syria,” he said, speaking at a conference of the Washington Institute name of the Brookings institution.

He noted that “it should be a diplomatic solution.”

According to him, “everyone should understand that the war will not end without a political understanding of how the opposition can be integrated into the settlement process.”See also

the Syrian military has occupied the block Meysar in Aleppo, moving to the Citadel

Kerry believes that such an understanding “can only be achieved at the negotiations in Geneva.”

“We are ready to negotiate on the process of political transfer of power. (Syrian President Bashar) Assad is part of this process,” he said.

Kerry also added that in this case “the people of Syria will be able to make a decision about his leadership in the election.”

Previously, the press Secretary of the Russian President Dmitry Peskov said that the United States was unable to fulfill the basic obligation of the agreements on Syria to alienate so-called moderate opposition from terrorists.