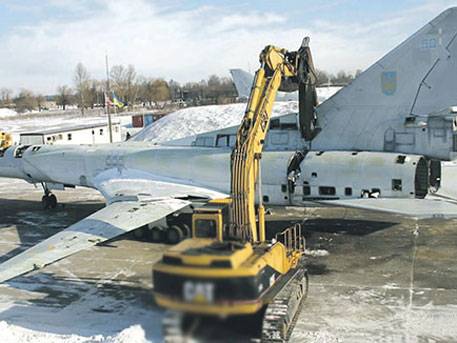 The deputies from the Radical party has acted in Parliament with the initiative of restoration of nuclear status for Ukraine. Such a bill appeared on the Parliament website as a registered – still no text. The document is called “On recognition invalid the Law of Ukraine “On accession of Ukraine to the Treaty on the nonproliferation of nuclear weapons of 1 July 1968″, and to restore the rights of Ukraine’s nuclear weapons.”

Similar bills not for the first time are registered in the Verkhovna Rada. The foreign Ministry of each country is commented that the official position of the authorities on the matter does not change, writes TASS. President Petro Poroshenko also stated that Ukraine does not intend to resume the nuclear status of the country.

The leader of the radicals Oleg Lyashko on the eve of the proposed start rebuilding nuclear weapons in Ukraine, explaining it by the fact that the Budapest Memorandum had supposedly ceased to operate.