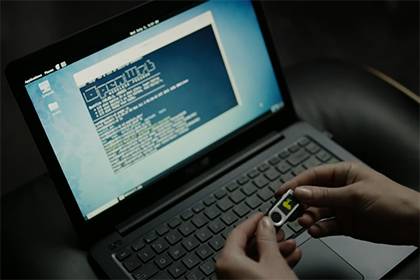 The government introduced the state Duma a bill introducing criminal liability for creating programs for cibertec on Russia. The document is registered in the database of the bills of the lower house of Parliament on Tuesday, 6 December.

The project envisages the amendments to the criminal and Criminal procedure codes. He submitted to the state Duma in a package with a basic law on security of information infrastructure.

“When developments on the worst-case scenario of a computer attack can completely paralyze critical information infrastructure of the state and cause social, financial and/or ecological catastrophe”, — stated in the explanatory Memorandum. According to the Cabinet, the damage from malware in recent years has varied from 300 billion to a trillion dollars.

In particular, for the creation and distribution of programs or information, and which can be used for the destruction, blocking, or copying data from Russian systems, it is proposed to punish by a fine of up to one million rubles or imprisonment for up to five years. If the crime will lead to serious consequences, the offender might be sentenced to imprisonment for a term not exceeding 10 years.

Obtaining unauthorized access to protected information and malware that threaten the security, may result in the penalty of a fine of up to two million rubles or imprisonment for six years. To community service are invited to bring those who have violated the rules of operation of the information infrastructure.

Earlier Tuesday it was reported that Russian President Vladimir Putin approved the new doctrine of information security of Russia. One of its objectives is to prevent military conflicts that may arise in the application of information technology, the document says.