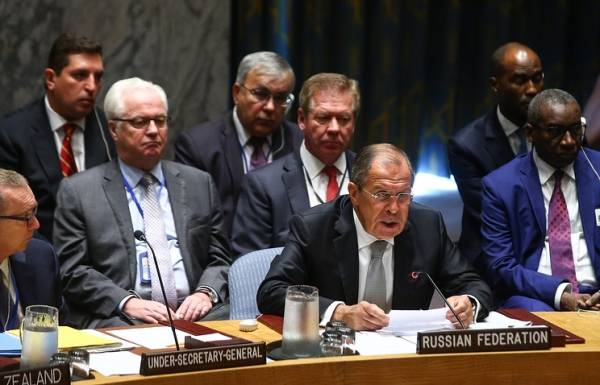 UN, December 6. /Offset. TASS Oleg Zelenin/. Initiative to resolve the situation in Aleppo, which was discussed by Russian foreign Minister Sergei Lavrov and U.S. Secretary of state John Kerry during talks in Rome on 2 December, has a chance of success, as will put an end to the tragedy in the Syrian city. This opinion was expressed on Monday, Russia’s permanent representative to the UN Vitaly Churkin at the meeting of the Security Council of the world organization.