WASHINGTON, 4 Dec — RIA Novosti. Moderate Syrian opposition considering the possibility of closer cooperation with “al-Qaeda” (banned in Russia) and other terrorist groups, said on Saturday newspaper the Washington Post, citing its own sources in the American administration and in the opposition. 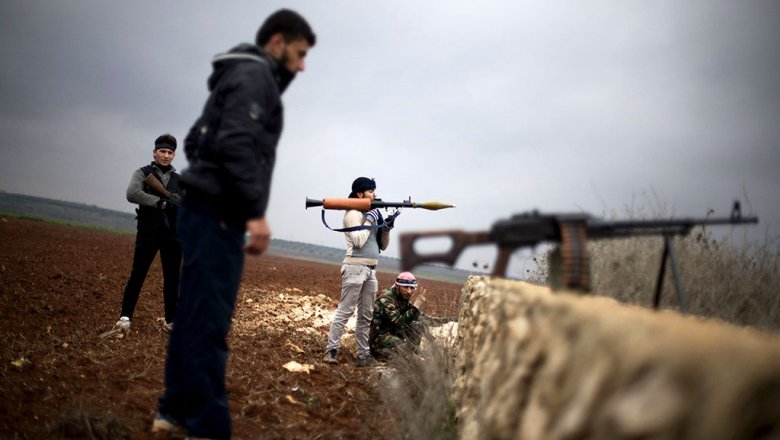 The publication notes that opponents of Syrian President Bashar al-Assad are afraid to remain without American support. “Three years after the CIA began secret arms supplies to rebels fighting Assad, after the defeats on the battlefields and in connection with the concerns that (US President-elect) Donald trump will refuse aid, tens of thousands of opposition considering other alternatives,” writes the newspaper.

media: the commander of the United forces of armed gangs killed in Aleppo

According to the publication, “among other options, according to American officials, regional experts and the rebels themselves, is considered a closer Alliance with the better armed “al-Qaeda” and other extremist groups”.

It is also noted that we are talking about the possible acquisition “of more powerful weapons from Sunni Arab States of the Gulf”. In addition, according to the newspaper, said, “on the use of more traditional tactics, including attacks of snipers on the Syrian and the Russian military.”

Earlier, the Russian foreign Ministry has repeatedly stated that the United States did not fulfill the obligations of the disengagement of the moderate opposition from the terrorists in Syria.