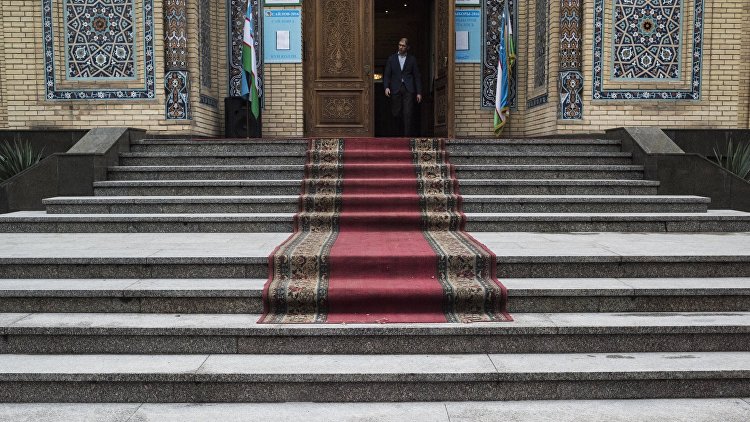 All four are registered in Uzbekistan parties nominated candidates for the presidency. According to analysts, the main contender is the acting head of state, Prime Minister Shavkat Mirziyoev, nominated by the liberal democratic party of Uzbekistan (UzLiDeP). He was in favour of accession of the country to the military-political blocs and the development of relations with CIS countries, primarily with Russia.

Two more candidates — the Vice-speaker of the lower house of Parliament Sarwar of Atamuradov nominated by the National democratic party “Milly Tiklanish” (National revival) and the leader of the social democratic party “Adolat” (“Justice”) narimon Umarov encouraged to maintain and develop Alliance and strategic relations with Russia. The leader of the people’s democratic party of Uzbekistan Hataman Meetings mainly focused on the implementation of employment programmes and tariff policy in housing and communal services.