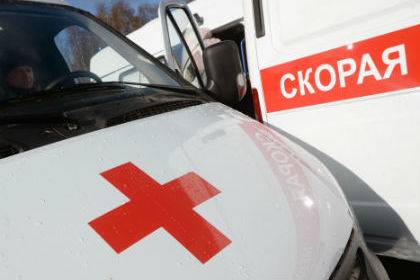 Continued: the UK has identified irregularities in the transportation of children in Yugra

The bus driver is at fault major accident on the highway Khanty-Mansiysk — Tyumen that killed ten people, including nine children. About it the representative of the regional Department of the Ministry of internal Affairs told RIA Novosti on Sunday, December 4.

“The bus collided with a wagon. According to preliminary data, blame the bus driver. He was deployed. We have difficult weather conditions,” — said the Agency.

Meanwhile, the interior Ministry officially confirmed the previously received preliminary information about the 10 dead. Among them are nine children aged 12 to 14 years and one adult, reports TASS. It is possible that the number of victims can increase, because under the rubble may be other victims.

A source in emergency services told RIA Novosti that got in an accident the bus was carrying 32 people, including 29 children. All of them are members of the children’s sports acrobatics team, told TASS in the leadership of the region. The team returned from the competition from Khanty-Mansiysk to Surgut.