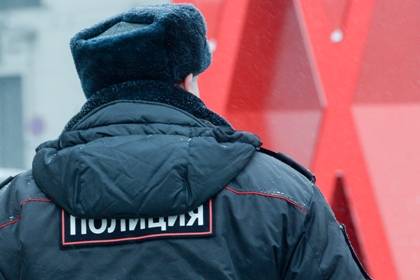 In the stairwell of flats on the street Trofimova in Moscow drunken man opened fire from a hunting carbine “saiga”. This was reported TASS the press service of the Metropolitan police.

“Arrived at the emergency police detained the inhabitant of the house, which is in a state of alcoholic intoxication, of hooliganism fired several shots at their doors,” — said the Agency interlocutor.

The incident occurred on Saturday, December 3. There were no injuries.

In relation to the shooter, a criminal case under article “Hooliganism” (article 213 of the criminal code). Weapons seized from him.

October 1, drunken man with a gun, shooting into the air, forced to lie on the ground of cyclists riding in the capital’s Biryulyovo-East. The police detained him in the underpass of the railway station Biryulevo-Tovarnaya. Examination showed that he seized a pistol can only shoot blanks.