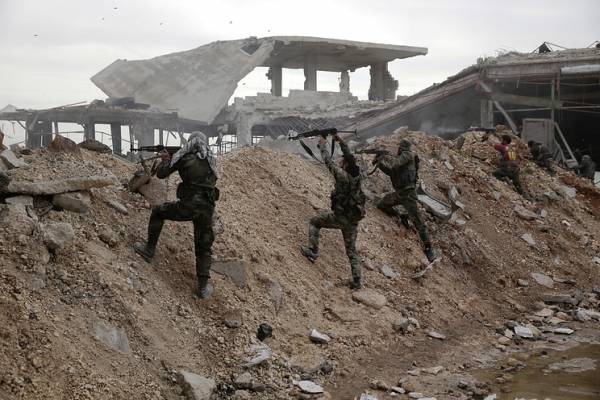 MOSCOW, 5 Dec. /TASS/. Russian soldier-medic was killed during the shelling of the hospital by militants of the “opposition” in Aleppo, Syria, another two medical staff were injured. On Monday said the official representative of the Ministry of defense of Russia major-General Igor Konashenkov.