The Kremlin is preparing a “revision” of the regions ‘ efficiency

The internal policy Department of the Kremlin administration plans to study the work of the regional authorities and to rank the regions from the point of view of their effectiveness. 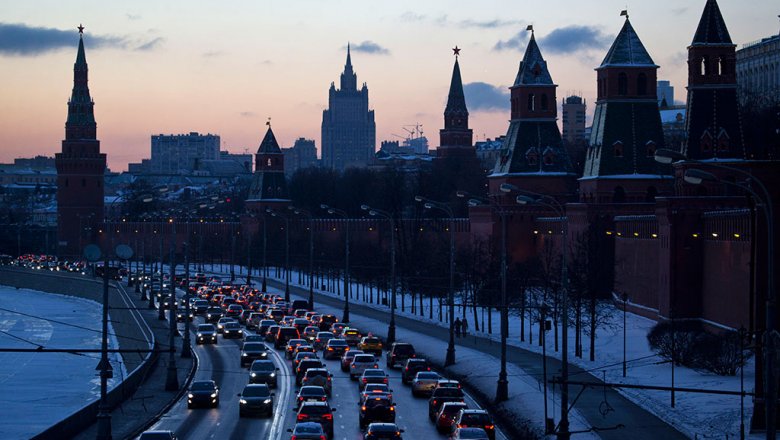 MOSCOW, 2 Jun — RIA Novosti. The administration of the Kremlin is preparing to analyze the efficiency of regions, including the situation in the economy, said a senior Kremlin source.

Read takeaway: the fight against corruption is not a show

“In the beginning of 2017 the internal policy Department plans to rank the regions for submission to the President from the perspective of efficiency,” he said.

According to him, the results of the analysis of economic status of the regions will be drawn up three lists — where the user manages, where unable to cope and where to continue the monitoring.

“This work will occupy from a month to two,” he added.

The source replied in the affirmative to the question, whether it can lead to changes of personnel in the Governor’s case.

He stressed that the decision will definitely remain with the President, who “may not agree with the conclusions”.