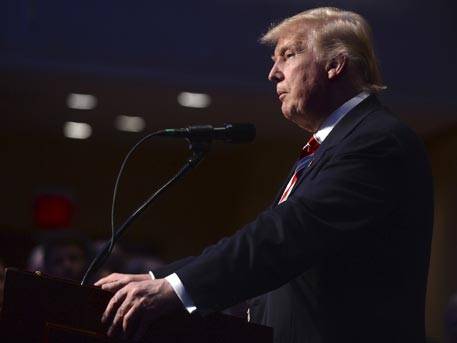 Russian President Vladimir Putin expressed uverennosts what the US President-elect Donald trump, who has reached great heights in the business, able to quickly understand the degree of responsibility of new position. He told about it in interview to the program “week” with Irada Zeynalova.

According to the Russian leader, trump already outgrown “stage Kommersant”. “Today it is the statesman, today it is the head of the United States of America, one of the leading countries of the world, one of the leading economies of the world leading military power. And since he was able to succeed in business, it suggests that he is an intelligent man”.

So the head of state answered the question, will it be easy to find a common language with trump – businessman, who sees the state as a Corporation.

Putin said: “…If an intelligent man, so he quite quite quickly aware of another level of responsibility. We believe that he will work from these positions”.