Media: Beijing contacted the White house for talking trump with the head of Taiwan

WASHINGTON, 3 Dec — RIA Novosti. Representatives of Beijing have already got in touch with Washington over held a telephone conversation between the President-elect and the head of administration of Taiwan, according to CNN. 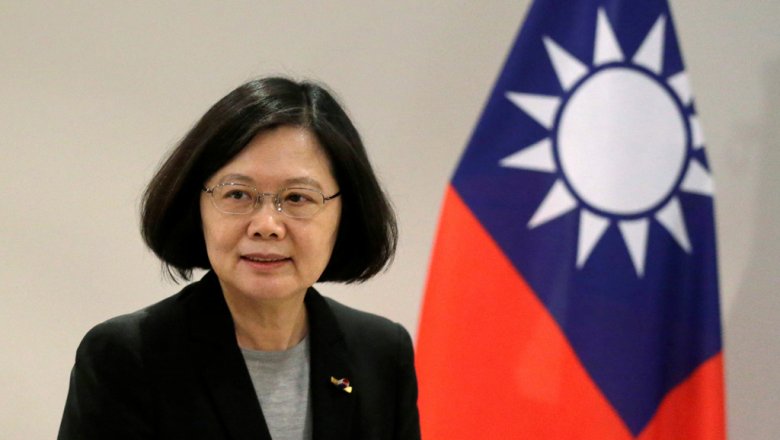 Officially, the White house has not yet announced the content of the contacts.

Shortly after it became known that there had been a conversation, the White house confirmed the commitment to the policy of “one China”.

Media reported that neither the White house nor the state Department were not informed in advance about the upcoming trump contact with representatives of Taiwan.

The President of Taiwan CALLED ME today to wish me congratulations on winning the Presidency. Thank you!

As wrote in his Twitter account by trump, the head of administration of Taiwan itself called him to congratulate on his election victory.