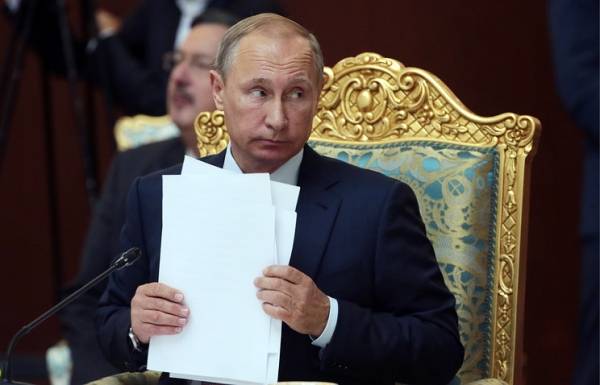 November 30, Russian President Vladimir Putin approved the foreign policy concept of Russia. And though largely the text of the document quoted and repeats the previous his tone changed dramatically. It has become more specific, it became less streamlined structures, concepts directly spoken differences that over the last three years came to Moscow with the Western powers. Fixed interest in more intensive cooperation with Asian countries. The concept has changed position on Ukraine and was first mentioned Syria.

Was named two new challenges Russian foreign policy direction. First, it is “consolidation of positions of Russia as one of influential centers of the modern world”. Second, the “strengthening of positions of Russian media and mass communications in the global information space and bringing to wide circles of the international community the Russian point of view”.