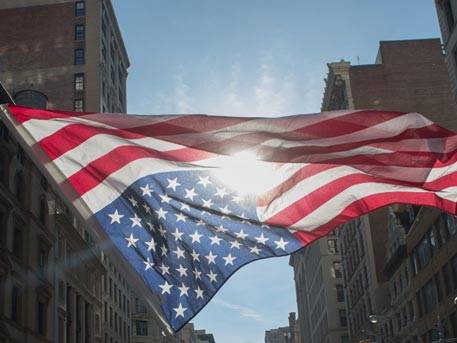 The U.S. Congress should remove from the bill funding the us intelligence position on the establishment of a special Committee to combat the so-called secret influence of Russia in other countries. Such a request was received in September was voiced by the Director of national intelligence James Clapper, reports Reuters. Aging leads TASS.

In particular, in the letter he sent to the management committees of both chambers on intelligence, said about the harm that this Committee may apply to the U.S. intelligence cooperation with colleagues abroad

In addition, Clapper notes that a similar functionality already perform razvedstruktury the United States, and the establishment of a body would lead to duplication of duties. Also the head of intelligence indicates that many of the provisions of the bill “beyond surveillance” and is aimed at making adjustments in their work.

We will remind, on Wednesday, November 30, the U.S. Congress passed a bill providing for the establishment of an interagency task force “to identify secret influence” of Russia. The proposal made to the bill funding the intelligence agencies in the 2017 financial year.

In group to counter the “secret influence” will include representatives of several state agencies that will annually report to Congress on the work done.