The source admitted the loss of “Progress”

Russian spacecraft “Progress MS-04” can be lost, told TASS source in the space industry. In his view, “likely to be the most negative scenario”. The interviewee noted that this can occur due to the release of the ship into an unplanned orbit. 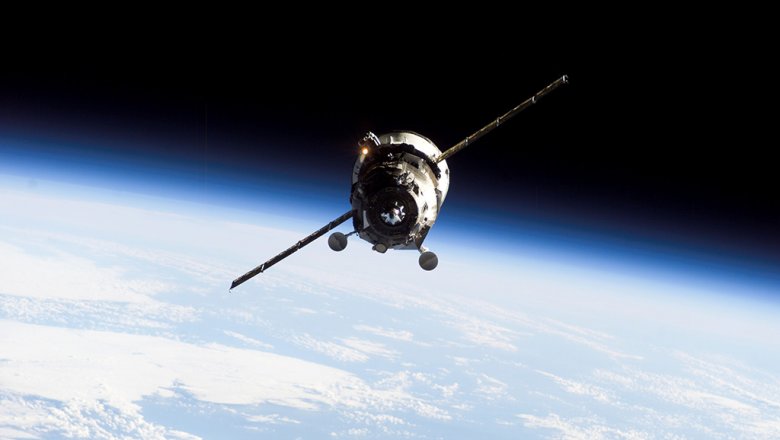 “Likely to be the most negative scenario,” — said the expert. He noted that this can occur due to the release of the ship into an unplanned orbit.

Telemetry data stopped coming in 383 seconds after start of the carrier rocket “Soyuz-U” with transport cargo vehicle “Progress MC-04”. The problem occurred at the stage of operation of the engine of the third stage RD-0110.

At the moment experts find out the situation.

Start “Soyuz-U” has occurred from the Baikonur cosmodrome at 17:52 Moscow time. Start of the carrier rocket, as the separation steps were successful. It was planned that “Progress” will be in an Autonomous flight for two days and the vehicle docking with ISS is scheduled for December 3, 19:43.

Monday, November 28, Deputy Prime Minister of Russia Dmitry Rogozin told RIA Novosti that the space industry has managed to overcome a series of setbacks: “the Russian space program, having escaped from the shroud of defeat, hurtful accidents and disasters, to stabilize the quality, made a qualitative leap forward in the creation of new technologies.”

The last time “Progress” was lost in April 2015. The total damage was estimated at five billion rubles. Thus the single launch of the rocket “Soyuz” manned spacecraft is estimated at $ 90 million.