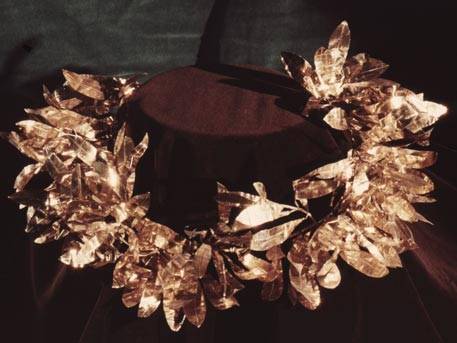 Crimean authorities have imposed Ukraine commented on the arrest on the collection of the “Scythian gold”, which belongs to the Crimean museums. According to the Vice Prime Minister of the Russian Peninsula Georgy Muradov, the Ukrainian gesture would not have legal consequences, according to RIA Novosti.

“The court’s decision, which seized the Crimean Museum exhibits, means nothing. They can take as many provocative solutions for the legal side it is not very important,” said Muradov.

Earlier it became known that Ukraine is trying to get Interpol to take “the Scythian gold”, owned by the museums of the Crimea and currently located in Amsterdam. With this purpose in Kiev has sent to the international organization the decision of Pechersk district court about the arrest of the exhibition.