Hawking proclaimed offensive “the most dangerous time on the planet”

British theoretical physicist Stephen Hawking believes that now is “the most dangerous time for our planet.” Column of academic with the appropriate title was published by the Guardian. 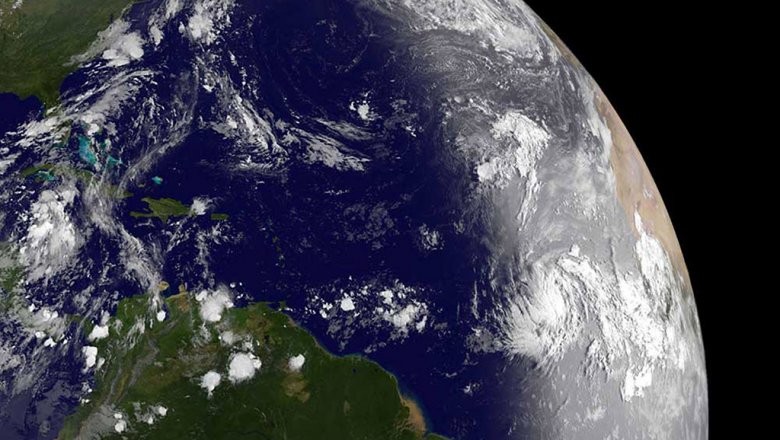 In the publication of the physicist drew attention to the growing gap between the elites, particularly politicians, and middle and working class.

Stephen Hawking has proposed a new description of black holes

In his opinion, robotization of production, lack of need for large human resources to increase profits lead to misunderstanding between various groups in society.

“The Internet and platforms that do this (accelerating economic inequality — approx. “Of the tape.ru”) possible, allow a very small group of people reap huge profits while hiring a very small number of people. It is inevitable, this is progress, but it is also socially destructive,” writes the scientist.

The result of the fact that some people do not accept the changes of modern society, according to Hawking, the outcome of the US presidential election and voting for Brexit in the UK.

“I feel like my ivory tower is getting higher,” — says the scientist.

These problems, according to Hawking, it is possible to solve only by joint efforts of all countries and walks of life.

“Maybe in a few hundred years we will organize human colonies around other stars, but now we only have one planet and we must work together to protect her, writes Hawking. — To do this, we need to break, not to build up barriers within and between countries.”