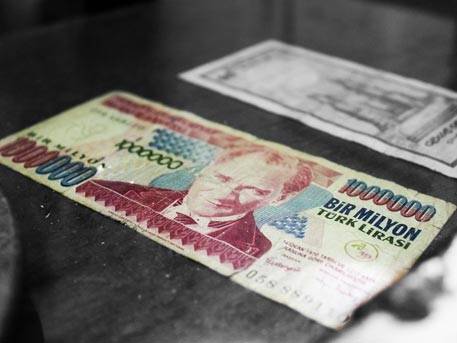 Turkey has offered Russia to go on trade payments in national currencies, without the dollar, it said the Turkish leader Recep Tayyip Erdogan, according to RIA Novosti.

“I suggested that (Russian President Vladimir) Putin’s next: let’s get our trade on the local currency. For everything I buy from you, I’ll pay in rubles, and for everything you buy from me you will pay in Turkish liras,” he said.

In addition, the Turkish Republic has offered to move to settlements in national currencies Iran and China, and, according to President Erdogan, the country accepted the offer.