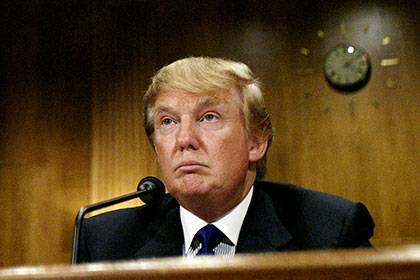 The foreign Ministry of China made hard performance, USA after us President-elect, Donald trump talked on the phone with the head of administration of Taiwan Cai Inven. On Saturday, December 3, reports BBC News.

As the newspaper notes, despite the fact that diplomatic relations between Taiwan and the United States were severed in 1979, in a conversation trump and Invent was referred to the close economic and political ties and cooperation in the security sphere.

Trump, commenting on the Twitter conversation with Inveni, noted that the head of administration of Taiwan called him myself. “I wonder: what the United States sells Taiwan military equipment worth billions of dollars, and I don’t have to take the congratulatory call,” he said.

The Republic of China (Taiwan) was founded in 1912 and until 1949 ruled all of mainland China. After the conservative Kuomintang party was defeated in the Civil war and emerged people’s Republic of China (PRC), the previous government retreated to Taiwan and other neighboring Islands, in fact establishing a state with its capital in Taipei. China and Taiwan do not recognize each other’s sovereignty.