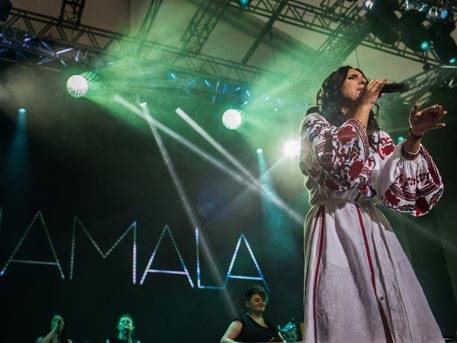 The report also noted that the first wave of ticket sales is scheduled for late 2016 – early 2017. According to organizers, ticket sales will be carried out on nine shows six dress rehearsals, two semi-finals and finals of Eurovision-2017.

It was previously reported, that the European Union can deprive Ukraine the right to host Eurovision for failure of terms of preparation. According to the Director of NTU Jarabina whether Kiev contest in 2017, will be decided at the General Assembly of the European broadcasting Union on 8 December.

In turn, the Deputy head of the city administration of Kiev Alexey Reznikov has assured that Kyiv is fully ready for the international song contest.

Ukraine won the right to host Eurovision after the victory of the Ukrainian singer Jamala at the contest in Stockholm.