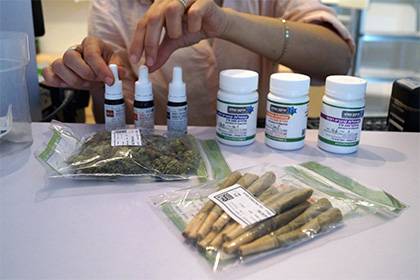 The lower house of the Irish Parliament (Doyle Eren) passed a law allowing the use of cannabis for medical purposes. About it reports The Independent.

The document was adopted without a vote. The government has already declared that it will not obstruct the passage of the law. Now he will be considered by the relevant Committee, which must prepare an opinion on the medical value of cannabis.

After a bill the President will sign, the doctors can prescribe cannabis to patients suffering from cancer, multiple sclerosis, fibromyalgia and chronic pain.

At the moment the use of cannabis for medical purposes in Europe is legal in Croatia, Czech Republic, Germany (only with the permission of the Federal Institute for drugs and medical products), Italy, Macedonia, Netherlands, Poland and Spain.