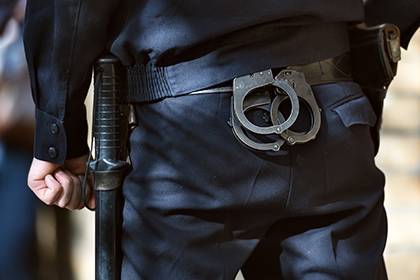 In the city of Valdai of the Novgorod region, the students beat a 13 year old. This was reported on the website of the regional investigative Department of the investigative Committee.

The incident occurred in the afternoon of 1 December, when students were returning home after classes in the village Roshchino. “Children between the conflict occurred, during which one of the girls born in 2005 struck the other girl on the leg, after which it was joined by another two students — a boy and a girl. Three students caused the injuries to minors and children”, — stated in the message control.

A classmate helped the victim to walk home and called an ambulance. The student was hospitalized with a brain contusion and rupture of the organ of the abdominal cavity.

In January in the town of Kotelnich in Kirov region two Schoolgirls have beaten the contemporary skates. The victim was hospitalized with serious injuries, including a concussion. Presumably, the conflict between the teenagers arose from the fact that one of the girls at the rink pushed another.