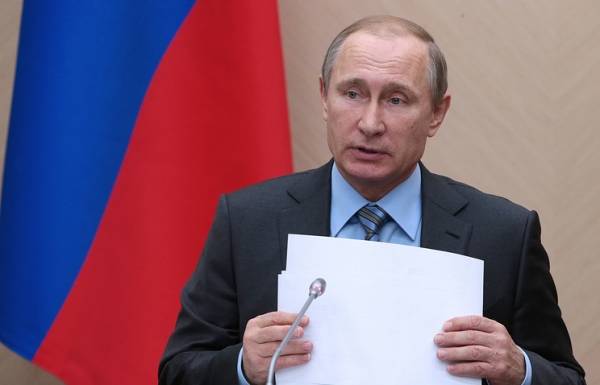 According to him, currently “examining the effectiveness of the governors” on the basis of a number of “objective criteria”. In this work, compiled three lists of regions: the first will include the principals, the heads of which it is proposed to replace, in the second are those where the leaders “just don’t change”, and the third – those on which the decision is not obvious. “The first list, I think, will be small”, – said the source.

He said that this work will take “one to two months,” so that lists can appear in early 2017. “It will be a report for the President”, – said the interlocutor.

According to the source, in 2017, the scheduled elections of the heads of 15 Federal regions of Russia.