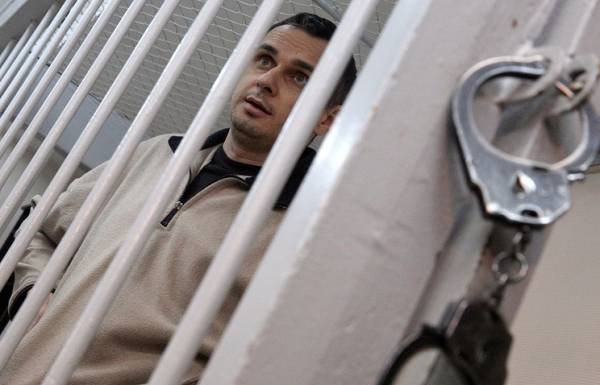 SAINT PETERSBURG, December 2. /TASS/. The President of Russia Vladimir Putin believes that the issue of detention of Ukrainian Director Oleg Sentsov should be resolved by the court. So the Russian President said during a joint meeting of the Council on culture and arts and the Council on the Russian language at the request of film Director Alexander Sokurov to release Sentsov from the colony.

“We must proceed from the fact that we live in a legal state and issues of this kind should be dealt with the court system, he said at a meeting of the councils for culture and arts and Russian language. – As for his (Sentsov) of creation, then he is condemned not for creativity, but for the fact that he took on completely different functions, according to the investigating authorities and the court, namely – in fact, has dedicated his life to terrorist activities”.