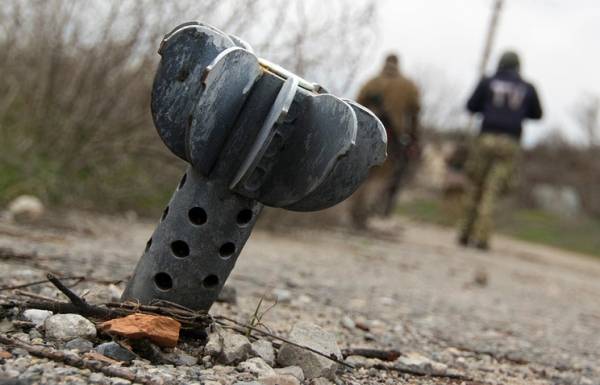 ROME, 2 Dec. /TASS/. The Russian side does not understand the reasons for the continuation of the authorities of Ukraine the so-called anti-terrorist operation conducted against the self-proclaimed Donetsk and Lugansk national republics. This was stated Friday by the Minister of foreign Affairs of Russia Sergey Lavrov at the international conference “the Mediterranean: Roman dialogue.”