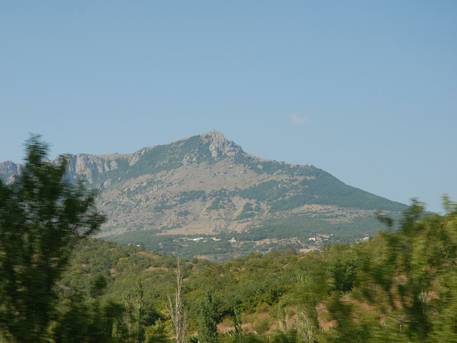 Ukraine did not react to Russia’s position in relation to firing in the air space of the Crimea. This was announced by the Minister of transport of Russia Maxim Sokolov on the sidelines of the forum “Transport of Russia”, reports RIA Novosti.

We will remind, on the eve of Ukraine announced the decision to spend on 1 and 2 December rocket fire in the sovereign airspace of the Russian Federation over the Black sea near the Crimea. In this regard, the airspace over the said territories of Kiev has declared a hazard to flight.

Later Kiev without explanation, has identified a new danger zone – over neutral waters of the Black sea and partly over the black sea territorial waters of Russia to the South-West and South-East of the Crimea Peninsula.

The Federal air transport Agency explained that Ukraine did not coordinate their actions with the aviation authorities of the Russian Federation. Russian experts have demanded from the Ukrainian side urgent cancellation of issued notifications. While the Ministry has ensured that flights over the Crimea are in no danger.

On the morning of 1 December, the exercises really started – just 30 kilometers from the border with the Crimea.