Police identified the attacker as people from the Ohio state University

The attack on several people on the campus of the University of Ohio, located in Columbus, has made 18-year-old native of Somalia Abdul Razak Ali Artan, the Associated Press reports. 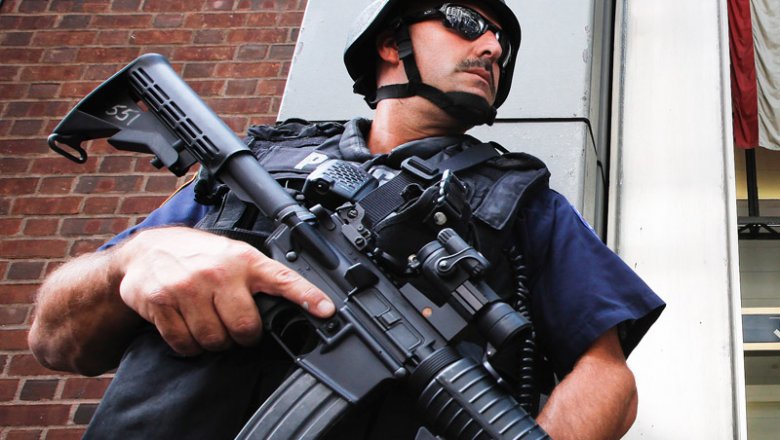 It is noted that he was a student of this educational institution. According to local officials, Artan legally lived in the United States.

Currently it is reported about 11 victims of the attack, one of whom is in critical condition.

Earlier it was reported that the police admitted that the attack armed with a knife attacker at a state University in Ohio, could be a terrorist act.

The attack on a group of people occurred yesterday morning on the campus of the University of Ohio. The offender first drove a car into pedestrians, and then came out with a knife from the car and attacked people.