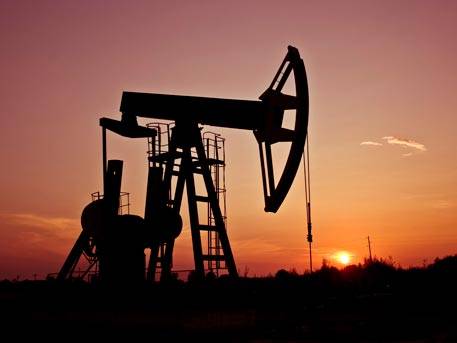 The price of a barrel of Brent crude oil during the trading session on the London exchange ICE December 1, jumped more than 5%, surpassing the mark of 54.3 percent, thus setting a record this year. This is evidenced by the chart data trading platform.

Earlier at the signing of the agreement by the OPEC countries responded and currency quotes. The value of the Euro for tomorrow, December 2, in relation to the Russian currency fell by 1 ruble 72 kopeks. Almost as many – 1 ruble 55 cents – the U.S. dollar has lost. According to the official exchange rates at tomorrow, one Euro will cost 67 rubles 62 kopecks, the dollar – 63 rubles 68 kopecks.