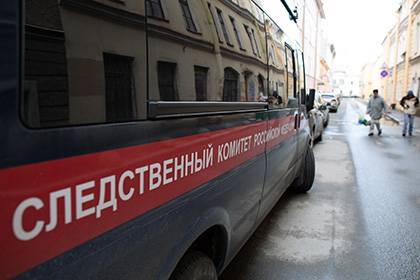 In the Chelyabinsk region in the room Lazurnenskogo boarding school Krasnoarmeyskiy district found the body of 13-year-old. This was reported on the website of the regional investigative Department of the investigative Committee.

The corpse on the night of 30 November found the classmates of the deceased. Investigators began preliminary examination, set all the circumstances of the incident. “By results of check the procedural decision will be made, including the fact of possible bringing to suicide, and given the criminal legal evaluation of actions of employees of educational institutions”, — stated in the message of management.

In August, two students were burned alive in a fire in a hut built in the forest near the city of Bratsk in Irkutsk region. It is noted that the two-level construction of dry boards broke out immediately and within minutes was completely engulfed in flames.