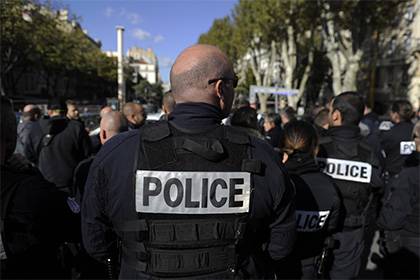 The warning system on terrorist threat in France entered a new level. It is reported by Le Figaro.

New, the third and highest level is called “attack”. It will be declared in that case that the authorities know about the inevitability of a terrorist attack, immediately after its Commission or in the case that committed a massive cyber attack.

When it is activated, law enforcement must immediately take a number of measures.

We are talking about overlapping roads or streets, the closure of metro stations or railway stations, evacuation of homes or schools depending on the place of the attack.

“It is extremely important to quickly adapt to new types of threats and rapidly respond to them,” — said in this regard, the General Director of the National centre for defense and security, Louis Gauthier.

Representatives of law enforcement agencies also did not deny that the innovation is confined to the period of the upcoming Christmas and new year holidays.

According to The Local, a new level in the scale of threats by complementing existing since 1978 — “increased vigilance” and “strengthening security the risk of attack”, current in France at the present time.