The ancient Moon was a huge water tank

Dutch psychologists have shown that in the mantle of ancient moon was a lot of water. A study published in Nature Geoscience. 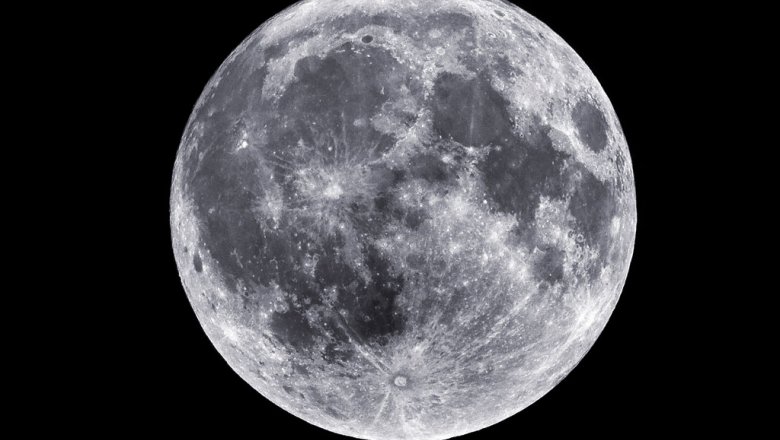 Data collected by researchers show that the earlier ocean mantle on the satellite contained from 270 to 1650 parts of water per million.

To his conclusions Geophysics came after laboratory experiments simulating early conditions on the Earth’s satellite.

Experts have considered the two scenarios of the formation of the outer crust of the satellite, associated with the crystallization of cooling lava. In the first case, the thickness of the solid surface formed by plagioclase, was 68 miles, the second from 34 to 43 kilometers.

Unlike the first scenario, the second scenario assumed the ancient mantle of the moon contain a lot of water. This corresponds to the thickness of crust observed on the modern Earth satellite mission GRAIL (Gravity Recovery and Interior Laboratory).

Scientists believe that in the early stages of development of the chemical composition of the moon and Earth were similar, indicating that their common origin.