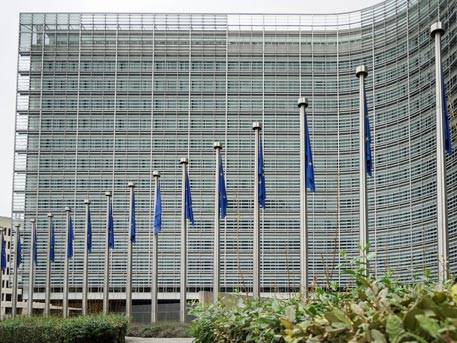 The foreign Ministers of the “Visegrad four”, which includes Poland, Czech Republic, Hungary and Slovakia, adopted a joint Declaration on the expansion of the European Union, reported RIA Novosti.

“EU enlargement is an invaluable tool in the construction of security, stability and prosperity in the Western Balkans. As described in the Global strategy of the EU, a credible enlargement policy becomes a strategic investment in the security and prosperity of Europe”, – said in the text of the document.