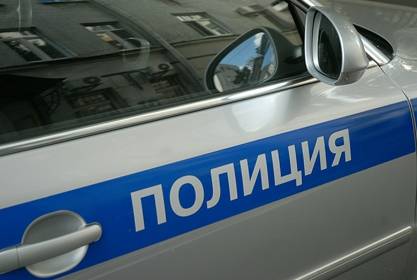 Five people were killed and another was injured in a traffic accident in Karelia. As reported by TASS in management of traffic police in the Republic, the accident occurred on the highway “Kola” in the village Sopka in Kondopoga region at about 01:30 GMT on Saturday, October 29.

According to car inspectors, the driver of the Renault Sandero drove into the oncoming lane and collided with VAZ-2012. At the same time in the domestic car ran “Volga”.

For liquidation of consequences of the accident involved emergency workers.

Wednesday, October 26, at the 36th kilometer of the highway M4 “don” (toll section of the road in the area of Moscow Domodedovo) as a result of gross violations of traffic rules has occurred associated a collision of three vehicles. The victims were seven people.